I was re-watching a youtube compilation of old Newfoundland beer labels this morning and I realized that searching for them online didn’t bring up any results. Anyone looking for a history of Bavarian Brewing’s Bulldog beer would be totally out of luck. Here, I’m going to list a few of the brands highlighted in the video.

The original video can be watched here on YouTube. It’s not my content and I did not make the video, so don’t blame me if you don’t like the song they use!

From Bavarian Brewing Company we have Bulldog Newfoundland Style Beer, the Silver Doctor Summer Special, an Irish Style Porter, and their Three Star Lager. I’m guessing the Bulldog would be an ale, but I have no idea about the Silver Doctor. Sounds good! 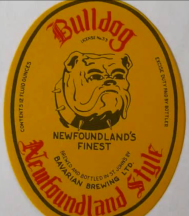 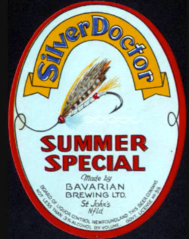 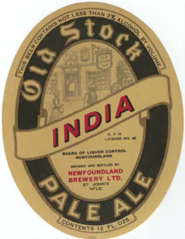 From the short lived Bison Brewing (in Stephenville) we have their flagship beer, Bison Beer. 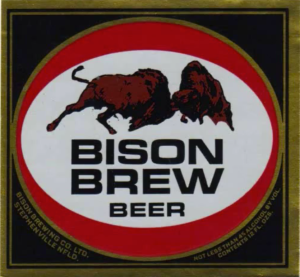 While they are harder to find, it’s important to remember that these old breweries didn’t just produce the scattered few brands that the big Canadian Breweries kept after 1962. They had a full line of beers for all sorts of different preferences. Plus, they are really beautiful labels!

5 responses to “Some Quirky Old Brands”